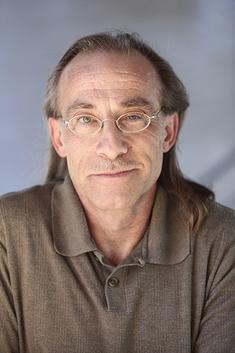 Tanyo Ravicz was born in Mexico City and grew up in Los Angeles, the son of anthropologists. He graduated from Harvard University in 1984. After living on the East Coast and in Europe, he settled for many years in Alaska. He homesteaded land on Kodiak Island's north coast, and he often returns there. He presently resides in California.

Over the years, Tanyo Ravicz has found work as, among other things, a wildland firefighter, property manager, cannery hand, day laborer, and schoolteacher. His essays and stories continue to appear in a range of journals

His first novel, A Man of His Village, awarded ForeWord Magazine’s Gold Award in Literary Fiction and the Eric Hoffer Prize in General Fiction, was followed by a selection of his published stories, Alaskans. He is the author of the short novel Ring of Fire and of the comic epic “Hail to the Chief,” issued as a Digital Single by Denali Press.

The author’s newest book is the nonfictional Land of Bear and Eagle: A Home in the Kodiak Wilderness, published by Hancock House Publishers. It is to be followed by a companion book, a novel of the homesteading life, also set on Alaska’s Kodiak Island. 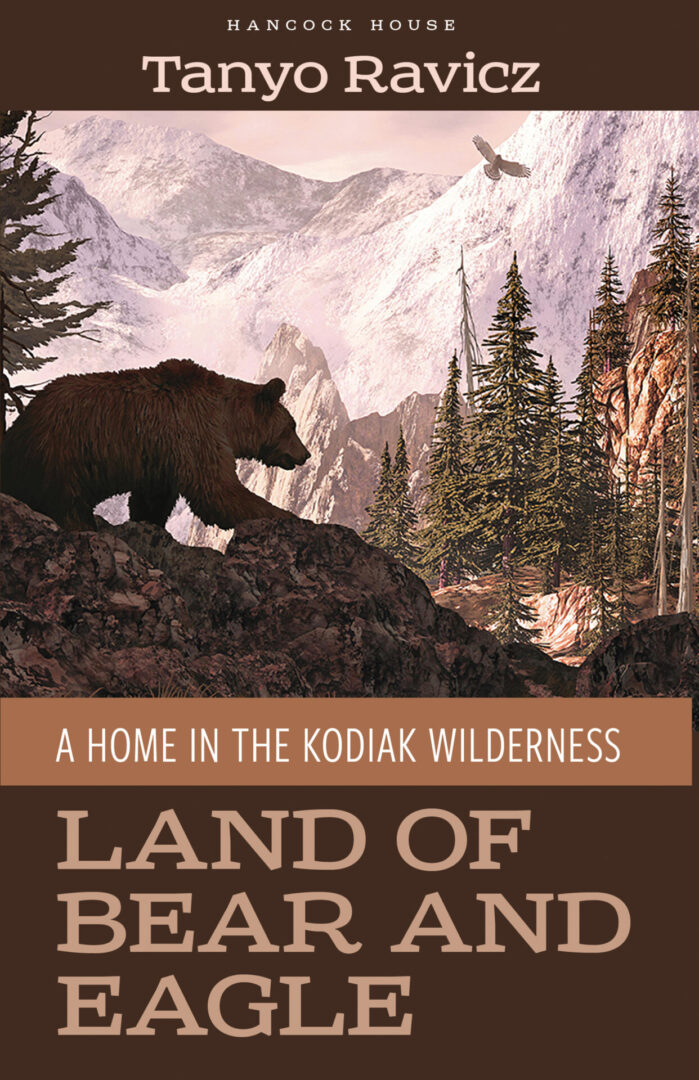 Land Of Bear And Eagle 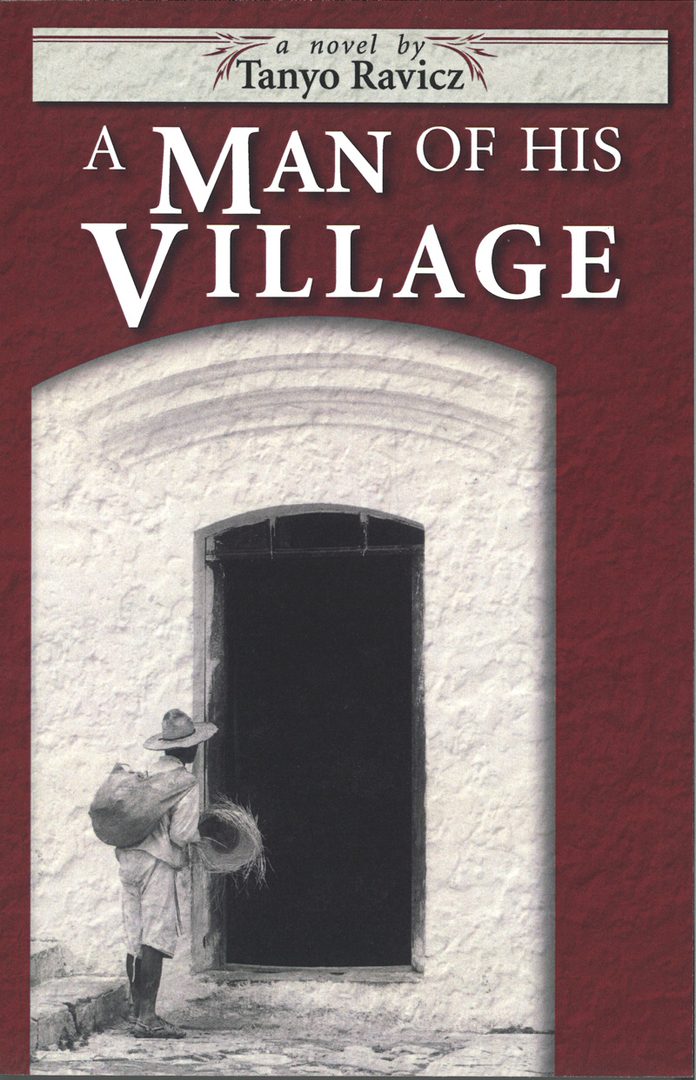 A Man Of His Village 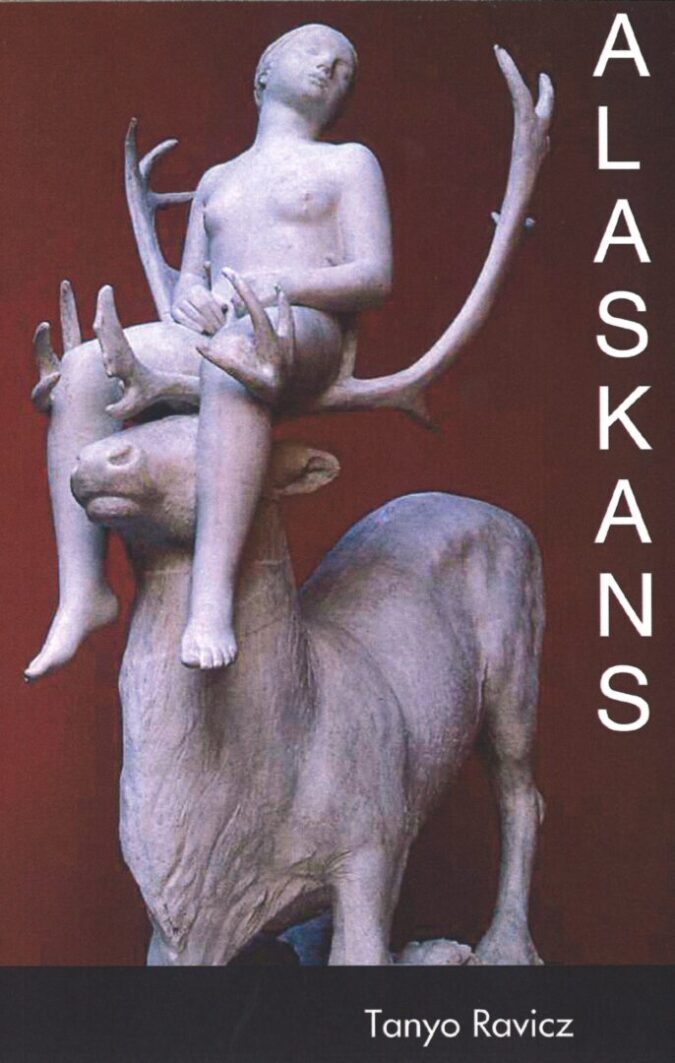 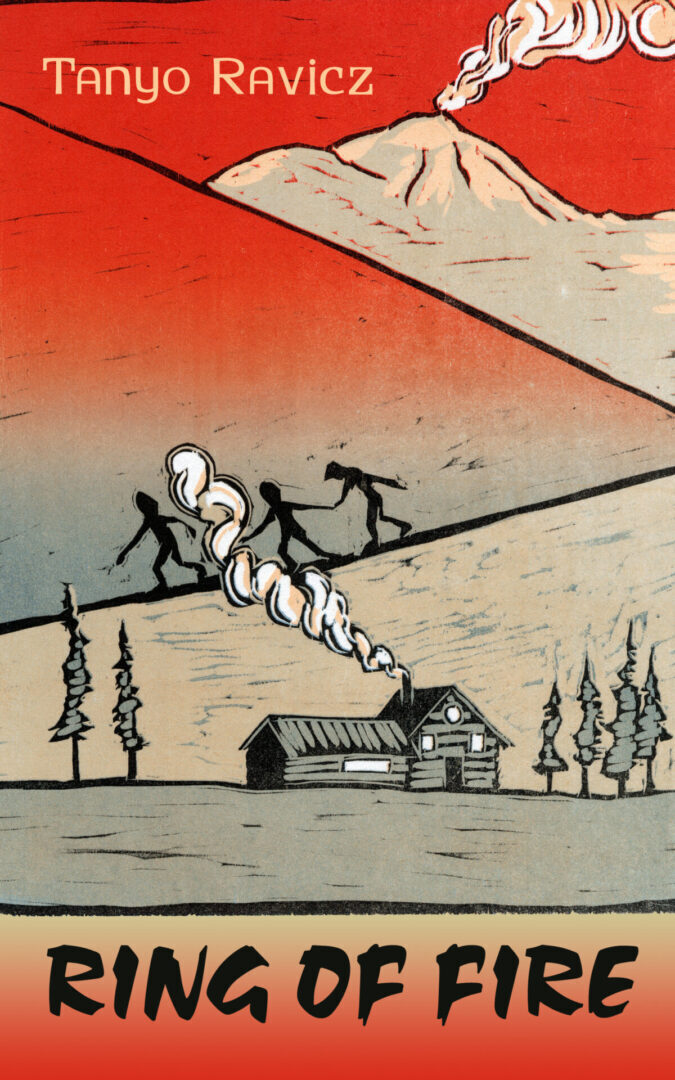 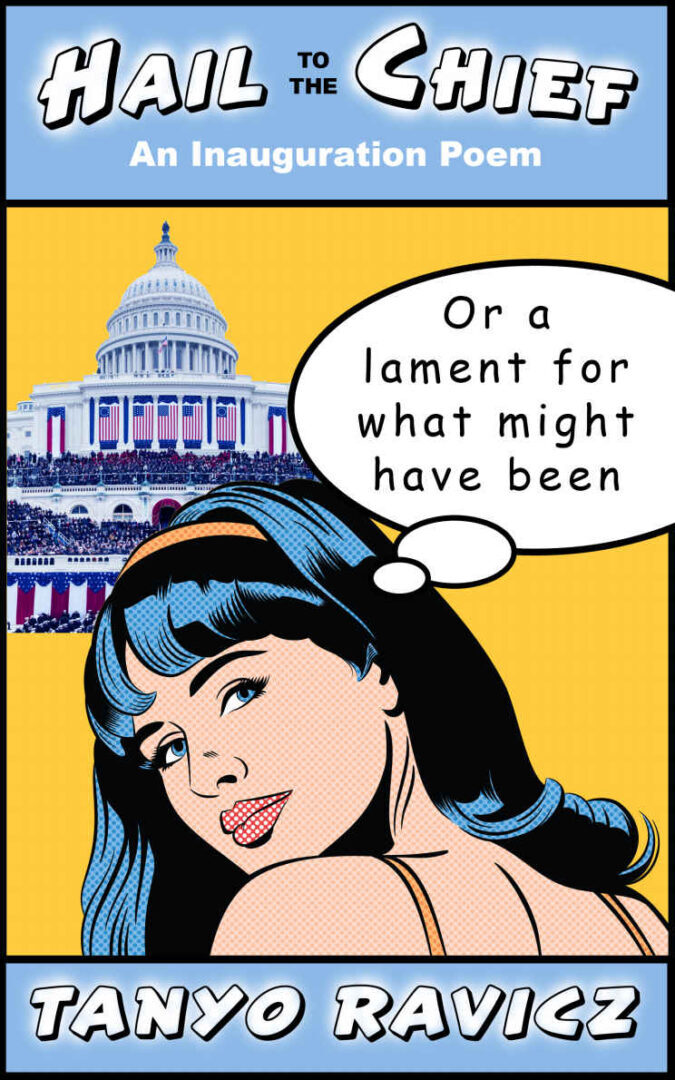 Hail To The Chief

The author's feature "Decline and Fall of a Great Alaskan Cannery" can be found in the April 2022 issue of ALASKA magazine.

"Beringia," a tale of archaeology, climate change, and murder, can be found in two parts in The Piltdown Review.